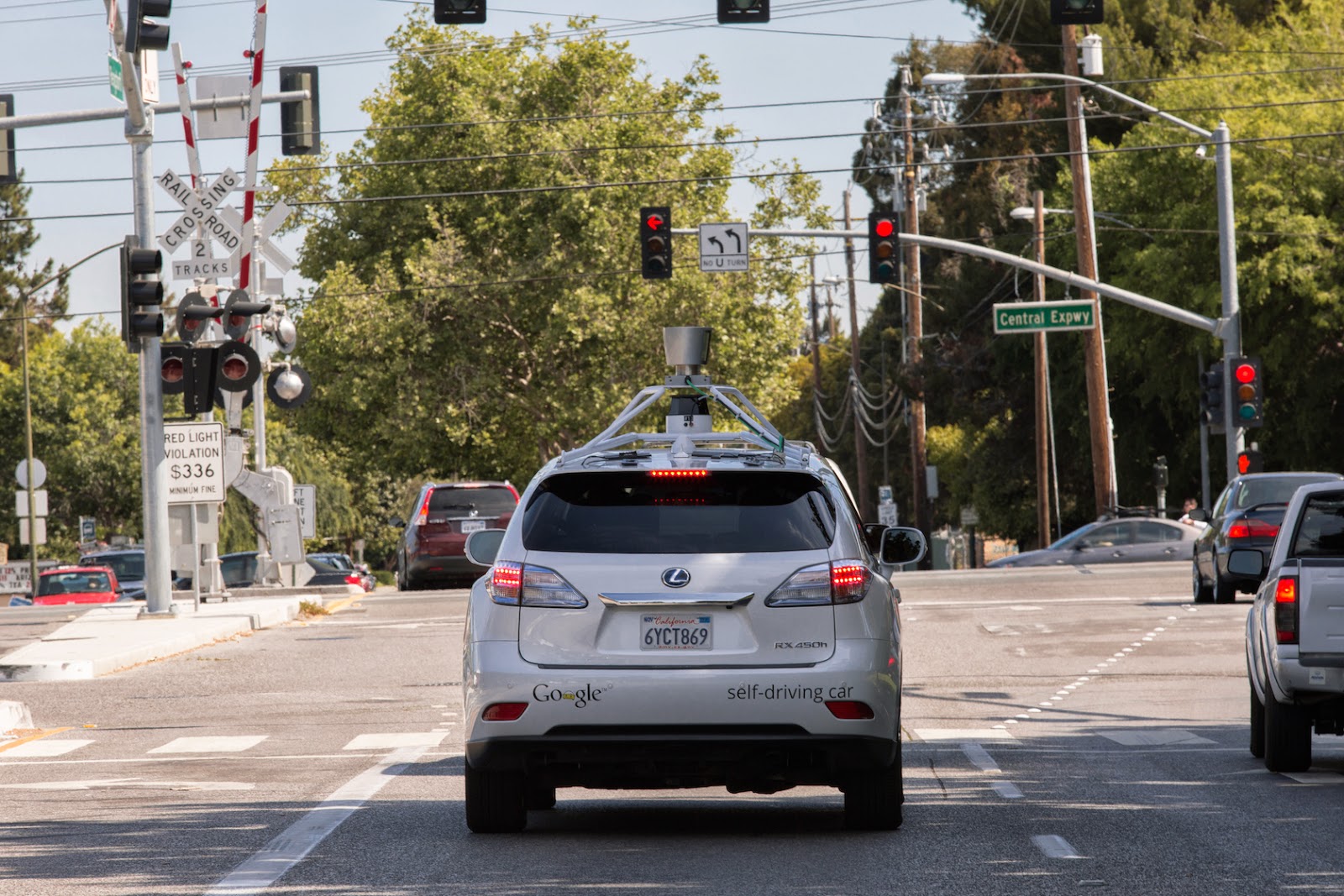 Look at the compressor housing embedded in the engine's front casing. For those who don't like to read there's only this video.

Locating the internal combustion engine on a 2014 Formula One car is akin to finding a needle in a hay stack, but beneath all those ducts and coolers there really is a 1600cc V6. This drawing highlights the key elements of the engine packaging and illustrates why maintaining these cars is so much more work than in previous seasons.

1: Where the exhaust's primary pipes meet up into the tail pipe.
2: The connection from the tail pipe to the turbo.
3: With the engine sitting so low in the chassis, Mercedes have included this raised stiffening rib between the front engine-to-chassis mounting and the interface between the engine and gearbox. This helps maximise torsional stiffness, something vitally important to an F1 car's performance, as the cornering loads from the front to rear axles are all fed through the chassis and engine.
4: One of the many coolers required to maintain the temperatures of the hydraulic oil, gearbox oil, engine oil, water, ERS battery pack and control unit and the intercooler for the forced induction system.
5: A small duct that connects to an exit hole in the top of the engine cover, to assist in cooling one of the many components beneath.
6: A further duct and cooler, probably the gearbox cooler based on its size.
7: The connection from the cold side of the turbo to the airbox itself, where the air pressurised by the turbo is fed into the engine.

We’re two races into the Formula 1 season, and Mercedes-Benz has been killing it. Now we know the team’s secret (one of them, anyway), and it’s brilliantly simple.

This year, the entire grid of 22 cars is running 1.6-liter turbocharged V6 engines with a sophisticated hybrid energy system that scavenges energy from the brakes and turbo. F1 engineers are among the sharpest on the planet, and they have thousands of parameters they can tweak and tricks they can use to make these power units as powerful and efficient as possible. Mercedes’ best and brightest found a particularly cool one: they essentially cut the turbo in half.

This is very smart. Here’s why.

A turbocharger’s job is to shove as much air into the engine as possible. An engine is essentially a giant pump, drawing air and fuel to create power and expelling exhaust. More air equals more power, because the more air and fuel you can mix the more shove you get. A turbo, which mounted to the exhaust side of the engine, uses two turbines to increase the volume of air flowing through the engine. One turbine, which is spun by exhaust gases leaving the engine, draws air in. The other compresses fresh air and forces it into the engine’s cylinders, where it mixes with the fuel and explodes, generating power.

It works exceptionally well, but there’s a drawback to the design. The exhaust gases create insane amounts of heat because of the high temperatures of the explosion inside the engine. Heat is bad for power, as the engine is happiest when you feed it the densest, coolest air possible. Putting the turbocharger next to the air intake heats the air going into the engine, robbing you of power. You could move the turbo, but that means more plumbing, less efficiency, and more weight–all bad things when you’re competing at the top tier of motorsport.

What Mercedes’ boffins have done, according to Sky Sports F1 technical guru Mark Hughes, is split the turbo in half, mounting the exhaust turbine at the rear of the engine and the intake turbine at the front. A shaft running through the V of the V6 engine connects the two halves, keeping the hot exhaust gases driving the turbo from heating the cool air it’s drawing into the engine.

Aside from getting cooler air into the engine and extracting more power (maybe as much as 50 horsepower), this setup also allows Mercedes to keep drivetrain components closer to the center of the car. It also allowed the team to use a smaller intercooler, which cools off the heated air before going into the engine, compared to the rest of the cars.

And what about those other cars?

Even with Mercedes’ secret out, there’s not much anyone can do about it. Engine designs are essentially locked down for the season, so the only teams that can benefit from it are the teams using Mercedes-Benz engines. But those teams–McLaren, Williams, and Force India–haven’t been testing these new V6s as long as the official factory team. It’s rumored that Mercedes has been running a version of this engine in secret for almost two years, and even though it supplies engines to other teams, they are, after all, competitors. And now they’re on a steep learning curve as Mercedes continues to dominate the pack.

Mercedes nifty turbo trick is just one of many engineering schemes the teams have come up with to maximize power and boost efficiency. And while it’s an advantage for now, Mercedes can’t rest on its laurels. Each team is finding new ways of exploiting the new engine/hybrid combo, and we’ve yet to see what tricks the other teams have up their sleeves.

From what the BBC said, it wasn't the Engine guys that came up with it, it was the chassis people at Mercedes who asked for the move to happen as it freed up space at the back of the car!

BBC Sport's chief F1 writer Andrew Benson in Bahrain:
"During Friday practice we explained why the Mercedes car is so fast, because of a clever layout of the engine, with the compressor at the front and the turbine at the back, which reduces throttle lag, improves weight and packaging and frees up the electrical parts of the power unit to produce more power at the wheels.

We have a bit more info now on the detail behind that. The key is the better airflow into the compressor, because the air has less far to travel from the inlet. Less pressure loss at the compressor leads to more power than is available from the Ferrari and Renault engines. The interesting thing is that apparently the idea initially came from the chassis team, aware of the potential packaging, weight and weight distribution advantages of splitting the turbine and compressor. The engine team realised it was an enormous technical challenge and were not initially sure whether they could pull it off. But they have, and the results are spectacular."

Finally a very pictorial explanation of how the Mercedes turbocharger layout is so different from other engine suppliers. Brilliant!